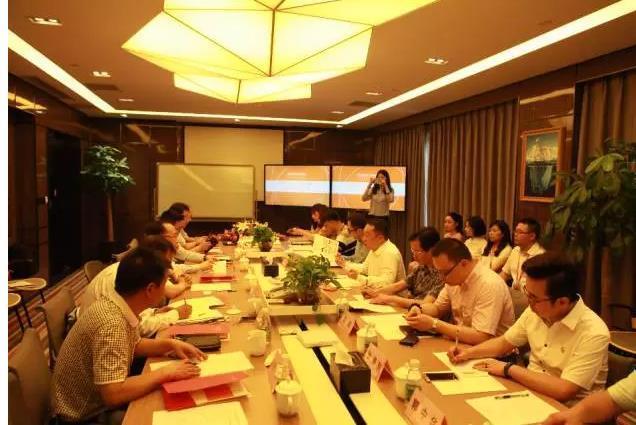 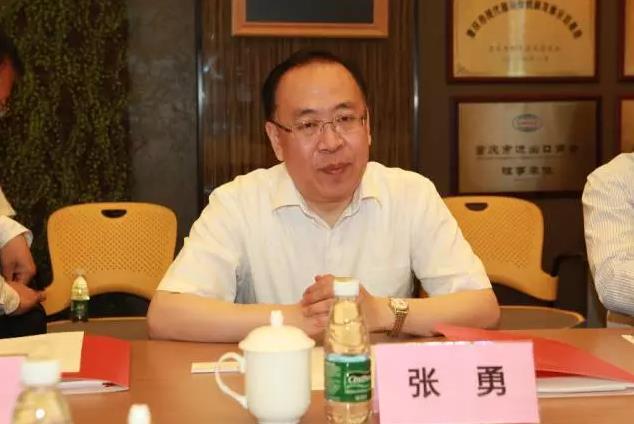 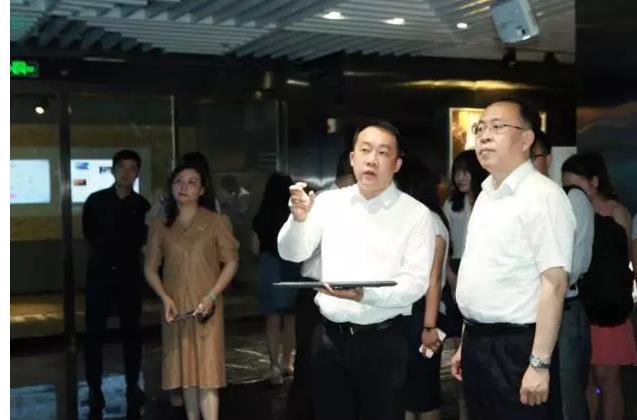 Based on this, the Osell CEO, Kevin Fenn introduced the ”Two Countries, Double Pavilion” strategy to Binhai New Area Mayor Zhang Yong. On the one hand, as a national trade bridgehead between the both sides, ”Two Countries, Double Pavilion” provides the both sides a series of channels, brand, legal, marketing and other overseas localization services. On the other hand, OConnect will also provide the large data, so that bilateral economic and trade exchanges to better grasp the needs of each other's markets.

Fair Finally, the Binhai New Area Mayor Zhang Yong and other leaders expressed great accreditation of dragon network business model. And has reached a preliminary cooperation intention, and he hoped that can work with more enterprises like OSell to help Chinese companies go out and obtain overseas brand rights and the right to speak.